As President and Managing Director of CLAAS India Pvt. Limited, Srinivas P. Kamisetty is in charge of the company’s strategic and business operations and is responsible for its expansion in the APAC region. Before joining CLAAS, Srinivas served as MD at Lapp India Pvt. Limited from 2008 – 2012 where he oversaw an increase of revenue by nearly 250% over the span of just three years.

He also worked with Rittal India Pvt. Ltd. from 1996 to 2008 where his last held position was as Vice President Operations. During his time with Rittal, Srinivas improved productivity in the plant by over 40%, by streamlining the flow of products and processes in the factory over two years.

Srinivas’ eye for detail, vast experience in various multinational companies, multilingual ability and ease in working with diverse sets of people distinguish him as does his willingness to take risks whether in braving rough terrain to go biking in the Himalayas or implementing tough measures to create and optimize lean companies. 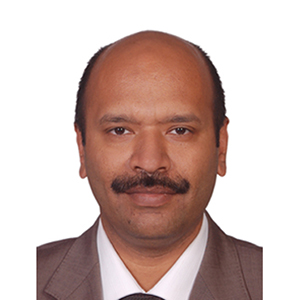 Steve Linscombe received his Ph.D. in Agronomy, Plant Breeding & Genetics in 1982 from Mississippi State University and his M.S.…